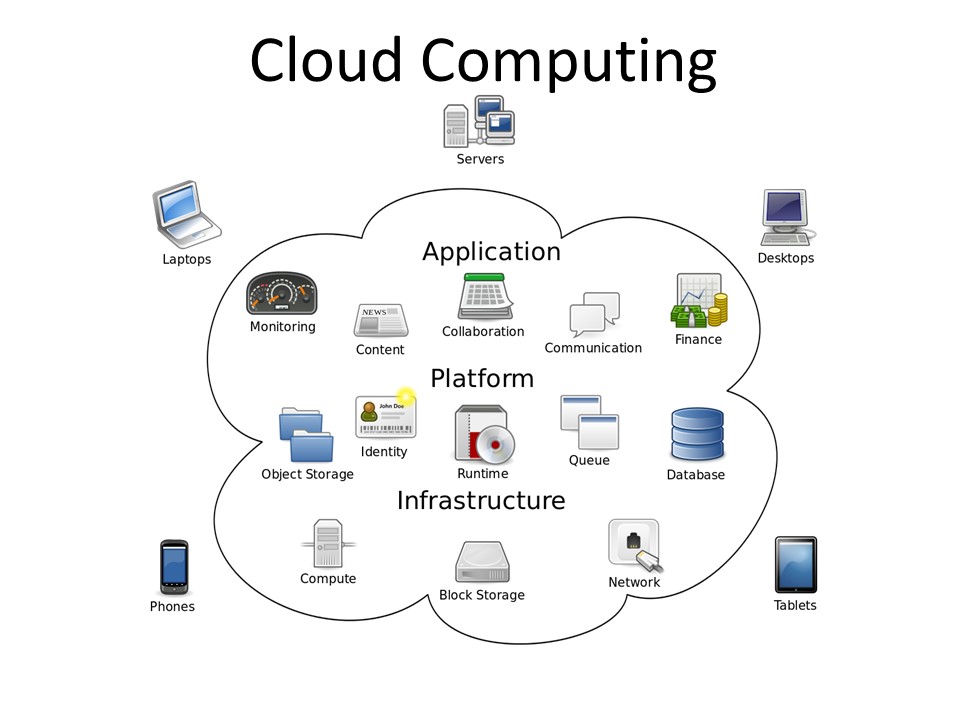 Tax Treaty between Philippines and New Zealand on Royalties

It says that the TTRA s are NO LONGER required to avail of a treaty relief for dividends, interest and royalties.  Instead of filing a TTRA, nonresident income earners are now required to submit:

2. The mandatory TTRA shall no longer be filed with the International Tax Affairs Division (ITAD). In lieu thereof, the preferential treaty rates for dividends, interests and royalties shall be applied and used outright by the withholding agent upon submission of a CORTT Form by the non-resident.

3. The use of the preferential rates shall be done through withholding final taxes at applicable treaty rates as shown in “Annex A” of the Order.

4. For dividend income purposes, the CORTT Form shall be valid for two years from date of issuance. However, if a prescribed certificate of residency of the country of residence is used, the date of validity of the latter document will prevail over the two year period given.

5. For interest and royalty income purposes, the CORTT Form shall be valid per contract.

6. Withholding agents or income payors can withhold at a reduced rate or exempt the nonresident based on the duly accomplished CORTT Form submitted to them.

7. Failure to submit a CORTT Form to the withholding agent/income payor would mean that the non-resident is not claiming any tax treaty relief and therefore such income shall be subject to the normal rate provided under the Tax Code.

8. Failure to supply accurate and complete information in the CORTT Form and BIR Forms 1601F and 1604-CF will render the non-resident and withholding agent non-compliant. Non-compliance shall be a ground for the denial of the use of preferential treaty rates and the disallowance of the pertinent expense/s of the withholding agent.

9. Non-residents who already filed TTRAs with the BIR on dividend, interest and royalty income prior to the effectivity of the Order will be allowed to use the tax treaty rates invoked based on effective tax treaties of the Philippines with other countries. However, the same will be subjected to compliance check.

10.  The Order shall take effect after 90 days upon signing to afford nonresident income earners time to secure the required CORTT Form or prescribed certificate of residency from their respective countries of residence.

RMO No. 44-2005 talks about Royalties on the perspective of the BIR.  “Software” is a program, or a series of programs, containing instructions for a computer required either for the operational processes of the computer itself (operational software) or for the accomplishment of other tasks (application software). Software is generally assimilated as a literary, artistic or scientific work protected by the copyright laws of various customers. Thus payments in consideration for the use of or the right to use a copyright relating to software are generally royalties.

The views or opinions expressed in this article are solely those of the author and do not necessarily represent those of Manaig, Manaig & Co., CPAs (MM&Co.). The firm will not accept any liability arising from the article.

Raymund Manaig the managing partner of MM&Co., the Philippine member firm of the IECnet association of international auditors, accountants and tax consultants.

This site uses Akismet to reduce spam. Learn how your comment data is processed.

Fill in the form below for quick inquiries